Seven years after its founding in the fall of 2015, the Junges Consortium Berlin is already among the best youth choirs of Germany. The ensemble under the artistic direction of Vinzenz Weissenburger consists of about 30 young singers between 16 and 26 years of age, who have discovered for themselves the mixed sonorities of an a-cappella-choir. The repertoire ranges from works of the renaissance era (e.g. Johann Hermann Schein, Heinrich Schütz) to modern, contemporary pieces (e.g. Alwin Michael Schronen, Michael Ostrzyga). The main goal at this is not only to preserve cultural heritage, but also to revive and reinterpret it. The artistic cornerstones of the young ensemble are its pure intonation, a musically challenging programming and an exceptional homogenity in sound in alliance with a youthful timbre. All members have longstanding and often shared choir experience, which creates a deep sense of bonding and a trusted atmosphere.

The Junges Consortium Berlin stands for diversity, tolerance and an equality of opportunity! All members engage locally and internationally in the lowering of barriers, creating a common space for young people to overcome differences regardless of personal or financial background. Therefore the Junges Consortium Berlin consciously refrains from charging a membership fee.

No concert without rehearsals! Twice a week the young ensemble meets for the often intense, usually motivated, but always good-humoured rehearsals. Thanks to the support of the Musikschule City West, the rehearsal work is accompanied by regular voice training with the renowned voice coach and vocal teacher Snezana Brzakovic. Lukas Schulze is also an indispensable part of our choir as répétiteur and voice rehearsal leader. Three times a year, the young people go on rehearsal weekends together outside of Berlin to get to know sounds and people better and experience every time how closely good choral music and a good group feeling are intertwined.

A deep commitment and professional performance is essential to the young singers. Already in the first year they performed over ten times in Berlin and its surroundings which adds up to an almost monthly artistic activity. In this way the Junges Consortium Berlin established itself firmly on the Berlin choir scene, premiering an original piece at the “Neuköllner Originaltöne” festival and appearing in one of the traditional sunday concerts of the Berlin choir association (Berliner Chorverband) at the chamber music hall of the Philharmonie in January of 2017. The choir can be heard frequently in its neighborhood churches, the Paul-Gerhard-Kirche and the Kirche zum Heilsbronnen in Schöneberg. The artistic ambitions of the youth choir manifested themselves in the participation in several competitions: In February 2017, the Junge Consortium Berlin was awarded three gold medals and a conductor’s prize at the international competition “Grand Prix of Nations”. At the “Tampereen Sävel” choir festival in Tampere, Finland, in June 2017, the choir won two gold medals, making it the highest ranking of over 50 international choirs. Furthermore, the Junges Consortium Berlin took part in the Berliner Chortreff 2017 in the category “A1: Mixed chamber choirs” and was awarded the distinction “very good” and the option of being forwarded to the German Choir Competition 2018. The choir won two gold diplomas at the “Sing Berlin! International Choir Festival & Competition” in July 2018 and was forwarded to the Grand Prix. Most recently, in September 2018, the Junges Consortium Berlin participated in the “Istramusica International Choir Festival & Competition” in Porec, Croatia. It was awarded two gold diplomas and was the category winner in the category “Youth Choirs of mixed voices”. Recently the choir was invited to the highly renowned “International Chamber Choir Competition Marktoberdorf” and was awarded the predicate “very good performance at an international level”. In October 2021, the Junge Consortium Berlin took part in the third international choir competition in Tokyo in the online category. Among other things, the choir and its director were awarded the special prize for the best interpretation of a romantic work. Since its foundation in autumn 2015, the Junges Consortium Berlin has performed over 100 concerts in Berlin and abroad.

The Junges Consortium Berlin is always looking for a challenge, is open to new things and wants to leave the familiar ground. On the one hand musically, for example in the performance of new music at the “Neuköllner Originaltönen” or the collaboration with the Berlin installation and light artist Helmar Dittrich at “Organovino – Festival for Organ, Space and Wine”, on the other hand spatially with our international concert and encounter tours. The young choir cultivates contacts with youth choirs in other countries and seeks exchange about how music is experienced in other cultures, especially among young people. The first highlight of this musical and cultural curiosity was a week-long trip to the Doha Youth Choir in Qatar in October 2016, which inspired the young people personally and artistically. International friendships are also cultivated with the Turku Cathedral Youth Choir and the Vaskivuori Upper Secondary School Chamber Choir from Finland, whom the ensemble met during a concert tour to Finland in June 2017. A concert tour of Germany took place in spring 2018 and a concert tour of Slovenia and Croatia in autumn, during which the Young Consortium took part in the Istramusica Choir Competition in Porec, Croatia. In November 2019, the Junge Consortium travelled to Lithuania, where it took part in a choir festival and gave concerts in various cities, facilitating cultural exchange. At the end of 2019, the choir gave concerts in the region around Stuttgart and Wiesbaden, and was invited to the renowned concert series “Stunde der Kirchenmusik”. In August and September 2020, the choir was able to perform summer concerts in Brandenburg Cathedral and Ratzeburg Cathedral despite the external circumstances. As part of the international organ festival, the choir was invited on a concert tour to Poland in July 2021. In November 2021 the choir had the opportunity to perform multiple times in Tallinn, Estland alongside local choirs. The choir also has an artistic friendship with the Berlin Teldex Studios and the UdK Berlin, which resulted in professional studio recordings in April 2017 and June 2018.

The idea to found the Junges Consortium Berlin was formed by a group of young people that had been singing together since childhood and had grown out of the age span of children’s choirs, but not out of the desire to make music together. The ensemble was able to win over the successful Berlin-based conductor Vinzenz Weissenburger as an artistic director. The Junges Consortium Berlin could be called into life as the youth choir of the Musikschule City West in September of 2015 thanks to his engagement. 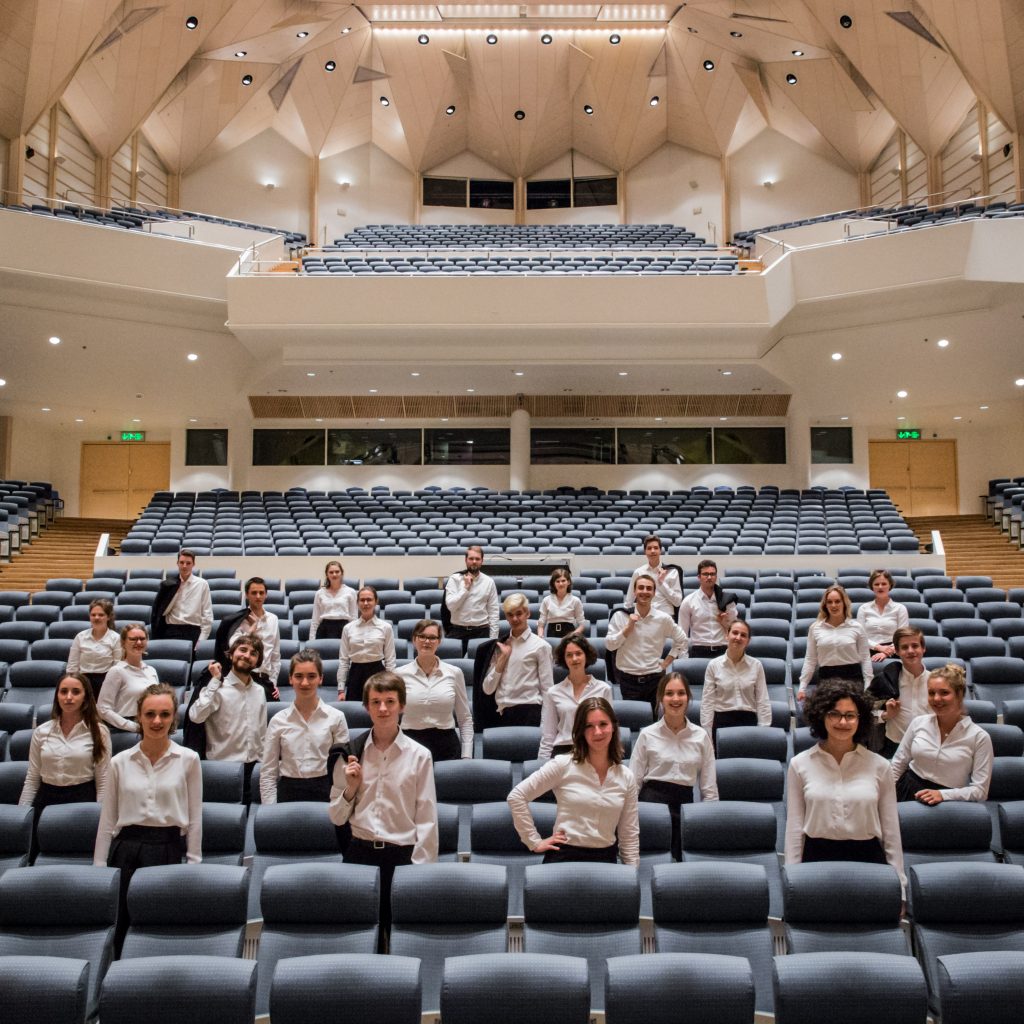 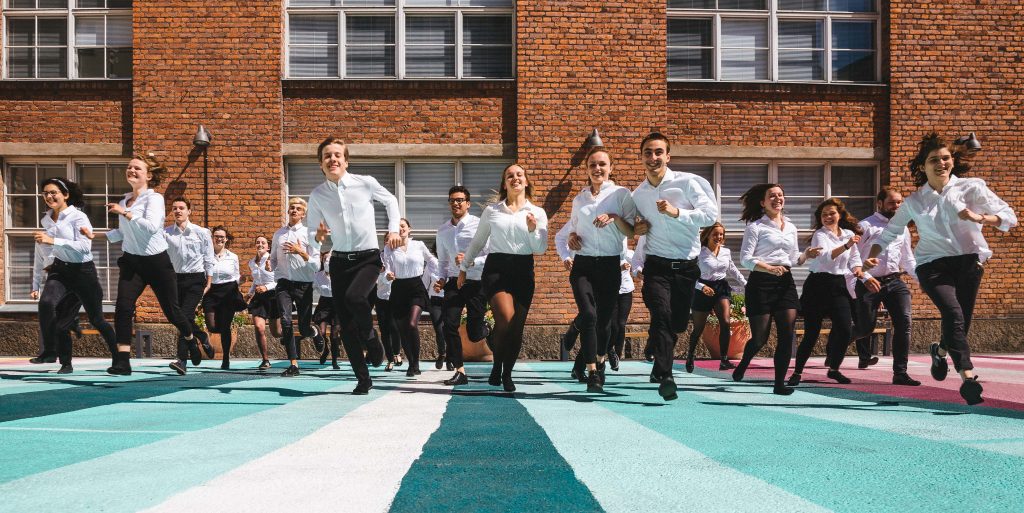 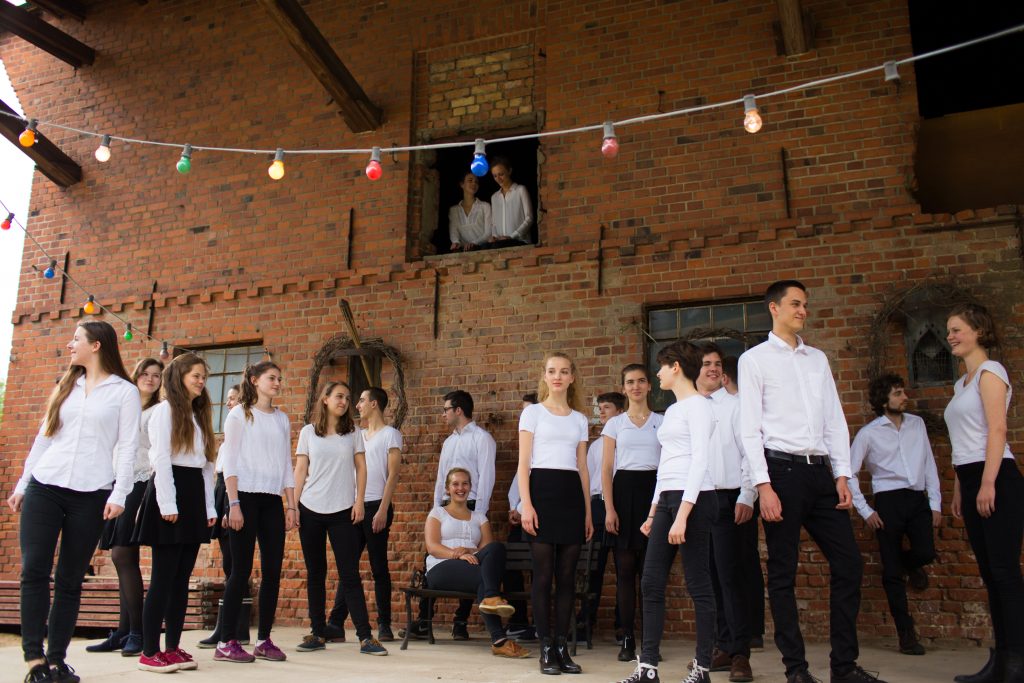 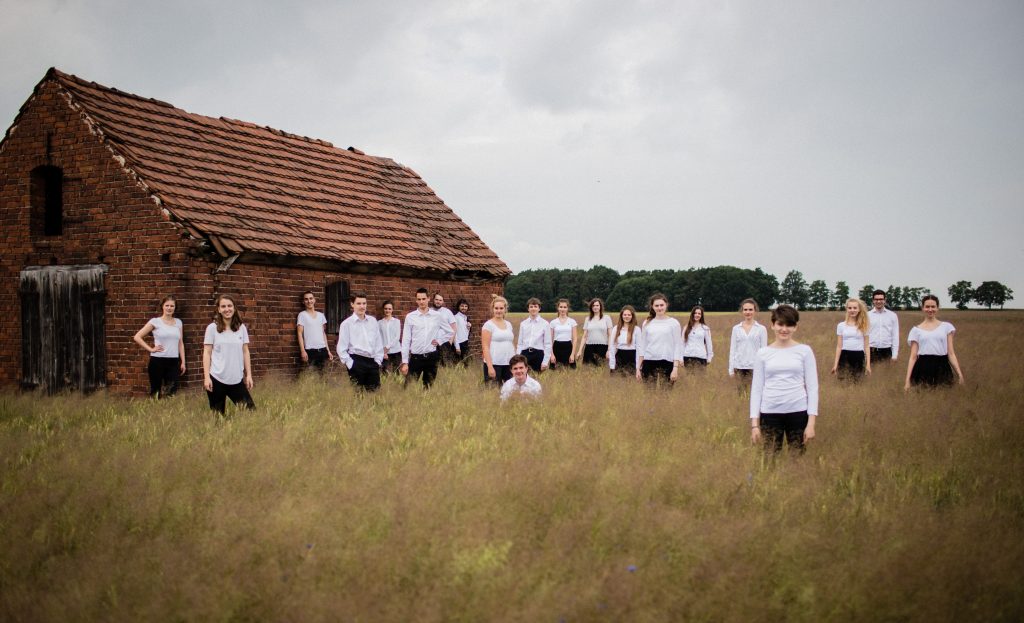 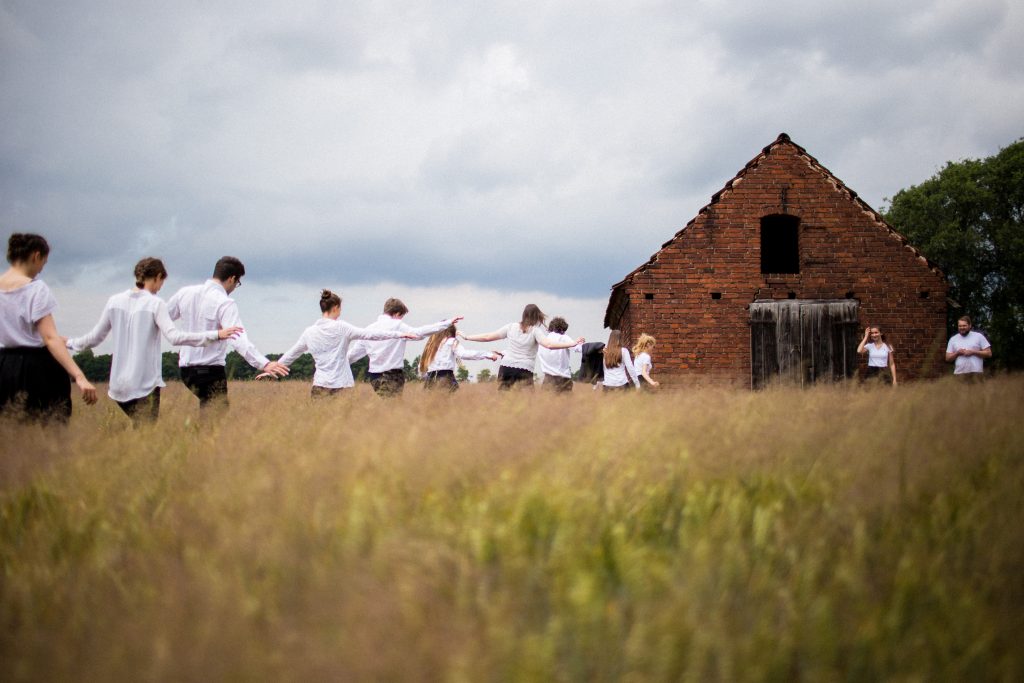 For asking general questions and applications for the choir please write to the e-mail-address below.

We regularly publish a newsletter with the newest procedings in the choir.

The latest information about upcoming concerts, trips and initiatives of the Junges Consortium Berlin.